Molecular biology is intimidating to laymen because of its highly technical nature. Once you understand the basics of its faulty methods you can’t unsee the problems raised by its dissenting scientists.

If you appreciate language, definitions and logic, you would hopefully not dismiss what I am enquiring about virology from a layman perspective out of hand.

The technical language of Virology

Some necessary definitions to help one understand this article:

Isolating: The action of isolating; the fact or condition of being isolated or standing alone; separation from other things or persons; solitariness. – Oxford English Dictionary

Cytopathogenic Effect: The characteristic changes which occur in virally-infected cells in tissue culture, which provides a presumptive means of identifying viruses obtained from a clinical specimen—e.g., adenovirus produces grape-like clusters in HEK cells; rhinovirus produces irregular, rounded “dew drop” changes in culture cells; rubella is diagnosed by exclusion, as it interferes with the CPE of other viruses. Segen’s Medical Dictionary. © 2012 Farlex, Inc. All rights reserved.

I confess I may be ignorant of some aspects of the science of virology but I am not completely ignorant as the following will hopefully show. I invite correction where I am wrong. I asked some people who are supposed to know more about this field but was either blocked or cursed at for asking questions. One even said my question had wrong assumptions. When I asked what are these wrong assumptions he cured me even more for asking that.

Recently the question of how is a virus discovered/found/identified kept on nagging me more and more because I found no clear understandable account from official sources of the method of its discovery. (try googling “how is a virus found?”)

Why is this question of such crucial importance? If we don’t know how a virus is found, how can we know that it is found without appealing to specialists who are supposed to know what they are talking about? One might object and say look at the electron microscope images, aren’t they proof of the alleged viruses? Note that these are still images usually painted by artists to indicate where the alleged virus is. Of course, the virologist would tell you that it is viruses that we are looking at but then we should need to take their word for it. If this knowledge is not available to the public in a clear explanation we open ourselves to be misled by specialists. One deception which might be used in avoiding giving the explanation is that it is too difficult for the public to understand how a virus is discovered. This is a lie. Virologists are human just like we are and they should be able to break it down to us in simple terms. It is here that we need to heed Jon Garvey’s warning against being passive consumers of packaged information and not abandon reason for fear in the face of an alleged threat.
Virologists are part of a protected class, the vaccine manufacturers.

One official way is explained as: Viruses are found by filtering a specimen like snot/mucus from sick person and then that which is presumed to be a virus after filtration is then placed in a petri dish in which cells grow. This petri dish contains a growth medium which is the food the cells live off and substances which are known to be toxic to cells like antibiotics. When it is observed that the cells degenerate it is then presumed to be the result of the filtered virus.
I don’t know of any other official explanation and would be glad if someone can show me another official explanation. The following would point out the problems with this explanation:

Fact one: There is no agreed-upon definition of what “virus isolation” is amongst virologists. Filtration of the specimen cannot be isolation as it first has to be demonstrated that that which is filtered is pathogenic, causing disease, as viruses are presumed to be.

Fact two: No virus has been known to be isolated in the definition provided above.

Fact three: The cytopathogenic* effects are the result of the experimental procedures, not viruses as confirmed by the controlled experiment of Stefan Lanka here https://odysee.com/@DeansDanes:1/cpe-english:f

*note that misnomer of this term. If controlled experiments demonstrate that it is not the virus (presumed pathogen) which cause the effects on the cells, why include “pathogenic” in the term? I would suggest a more appropriate term would be toxication/starving effect because in both experiments controlled and other the variable of cell killing antibiotics and reduction of cell food was present.

This logically begs the question: How are viruses discovered if it was never isolated as defined by the above definition? Virologists owe an explanation to the world. There are things called big lies. They are big because they and the lies which are built on them are of big consequence. To me all the indications point that one of these big lies is that it has been conclusively proven that things called viruses cause disease, covid included. I am still waiting after many months for the evidence other than specialists in white coats telling me that there are things called viruses of which we should be very scared. I am holding my fear back.

Richard Weaver wrote here about the dangers of specialisation. (Note that virology is a specialization of medicine)
“By far the most significant phase of the theory of the gentlemen is its distrust of specialization. It is an ancient belief, going back to classical antiquity, that specialization of any kind is illiberal in a freeman. A man willing to bury himself in the details of some small endeavour has been considered lost to these larger considerations which must occupy the mind of the ruler…Specialization develops only part of a man; a man partially developed is deformed, and one deformed is the last person to be thought of as a ruler; so run the irresistible logic of the position.” from Ideas have consequences.

And Wendell Berry: “The specialists are profiting too well from the symptoms, evidently, to be concerned about cures — just as the myth of imminent cure (by some ‘breakthrough’ of science or technology) is so lucrative and all-justifying as to foreclose any possibility of an interest in prevention. The problems thus become the stock in trade of specialists. The so-called professions survive by endlessly “processing” and talking about problems that they have neither the will nor the competence to solve. The doctor who is interested in disease but not in health is clearly in the same category with the conservationist who invests in the destruction of what he otherwise intends to preserve. The both have the comfort of ‘job security,’ but at the cost of ultimate futility.” The Unsettling of America: Culture & Agriculture

In “Toxemia Explained” by J H Tilden writes this which indicate to me that the medical field can also learn from Richard Weavers warning: “There is the same difference between the knowledge of a physician who prescribes for diseases as limited by genera and species, and of one who prescribes under the direction of just principles, that there is between the knowledge we obtain of the nature and extent of the sky, by viewing a few feet of it from the bottom of a well, and viewing from the top of a mountain the whole canopy of heaven.”

“Wherefore putting away lying, speak every man truth with his neighbour: for we are members one of another.” Ephesians 4:25

“We must be aware that it is the purpose, conscious or unconscious, of modern media to divert our attention from deep truth and make us passive consumers of both material goods and packaged information. It is against that whole mindset that today’s Christians need to learn to rebel.” Seeing Through Smoke: Living the Truth in an Age of Deception (2020), by Dr Jon Garvey.

Do you allow a difference between a virus denier and a virus sceptic? A virus denier is someone who claims to be omniscient and denies viruses exist. A virus sceptic is questioning how viruses were and are discovered and known to cause disease. 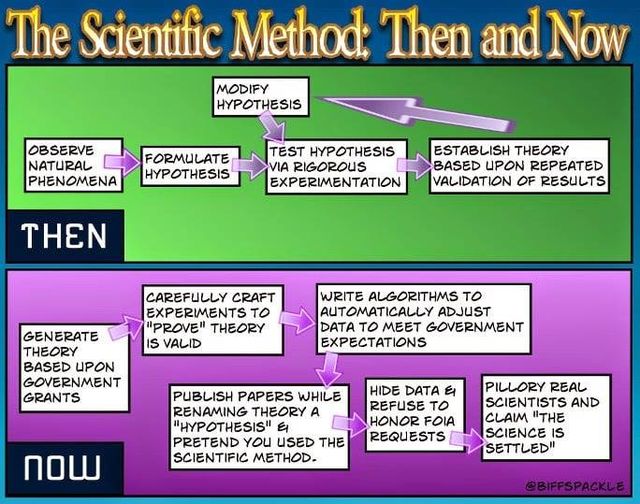 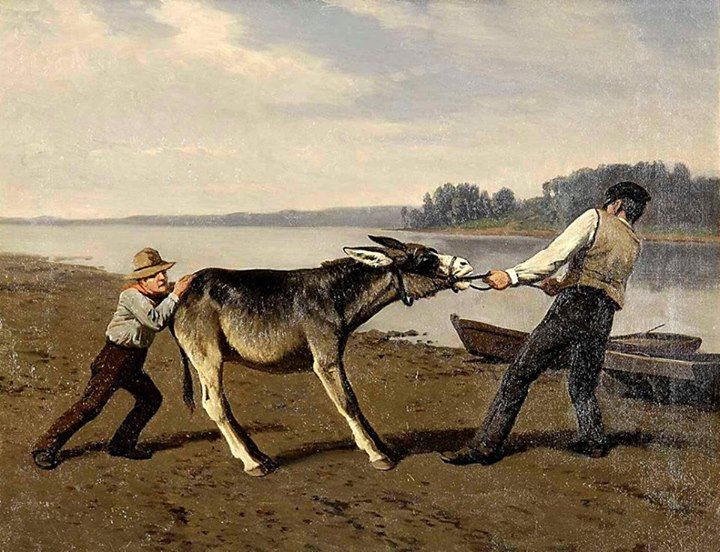 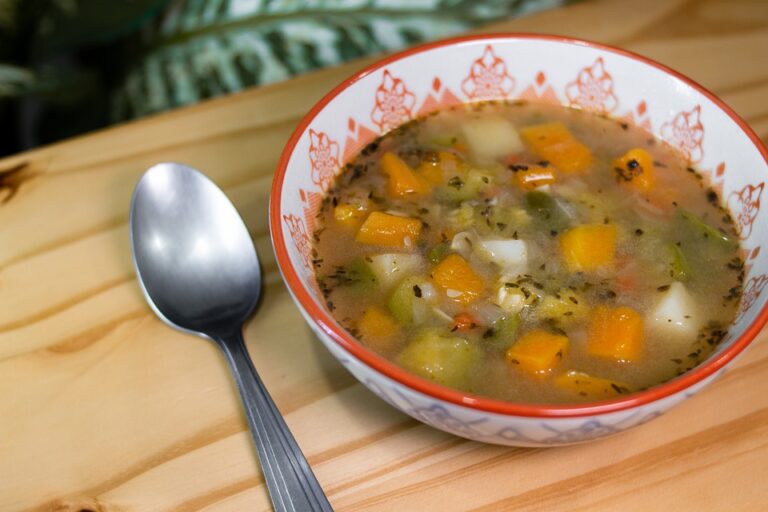 I use *thing* here because before you can name a real thing you need to characterise it. If it is fiction that is no problem. The Theory Let’s say you want to prove the theory that ’n thing smaller than a bacteria can enter a cell of a creature, duplicate itself there while compromising or…